This issue is to compile general nav/menu/header related bugs..

Edits over the last year to the site theme - removing the black stripe breadcrumb bar, adding a topbar, adding a third navbar, having different spacing patterns for different pages, presence of breadcrumbs on certain pages, etc - have been done iteratively rather than afresh, and have left a number of bugs and per-page css overrides to try to fix them.

Some of this is because the site has a fixed header, so the content underneath needs to be offset by the same amount, but the fixed header changes in height depending if there's a third-level menu or not, but as there's no body class set when there's a third level nav, there's no simple way to code. Another issue is the way the breadcrumbs are sometimes hidden. Overall the problem is taking a template built for one design and using it for another design with quick fixes.

The only sensible long-term fix is to rebuild the template header. This has been started on test2 but not completed after the number of dependencies/consequences became apparent & other priorities came up. I'm creating this as a ticket to compile any other header related bugs, and to monitor progress on this - e.g

(which is related to this issue: https://lab.civicrm.org/marketing-team/civicrm-website/issues/4 - that occasionally emerges)

*Third level nav isn't responsive and clashes with some headings 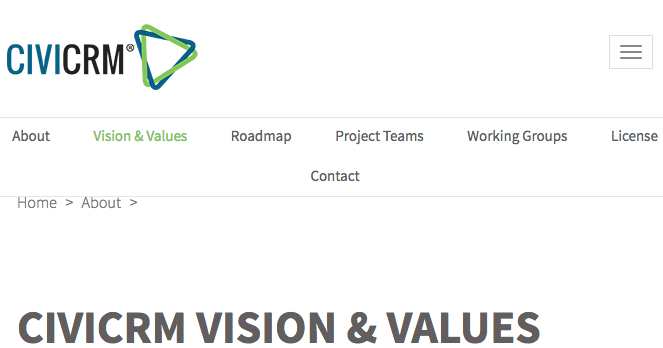 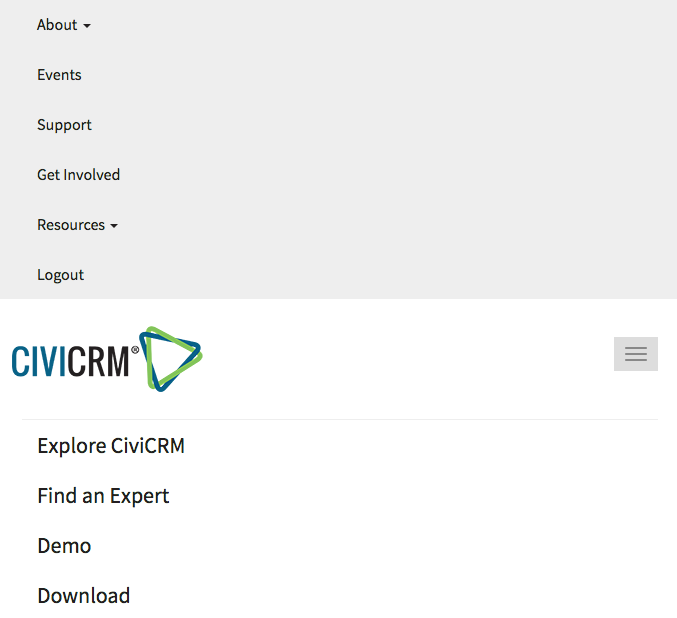