I hope this is the right project for feedback on Search Kit.

In the recent demo that we were all very excited about (great progress and functionality!!), there were one or two things that struck me as not as good in terms of usability.

There is wonderful support for creating very complex queries. Most of the UI terminology is based on the SQL clauses. There were, however, a few places where a different term was introduced, perhaps in an effort to make it more user friendly for non-programmers. So while there is a WHERE term in the interface, instead of HAVING there are FILTERs. I think the primary UI should just stick to standard SQL throughout, rather than only 95% of the time. Attempts to make it less technical or more understandable by changing away from SQL could be done in mouseover or other documentation.

Adding an explanation for each of these elements, maybe with some samples or links to samples, would be a great way to turn tech savvy non-developers into power users of this tool.

@dtarrant had a useful idea for documentation for join options he shared with me yesterday, and may post here. It's based on what MS Access presents to its users, who can be tech savvy but not programmers, similar to the target users of Search Kit: 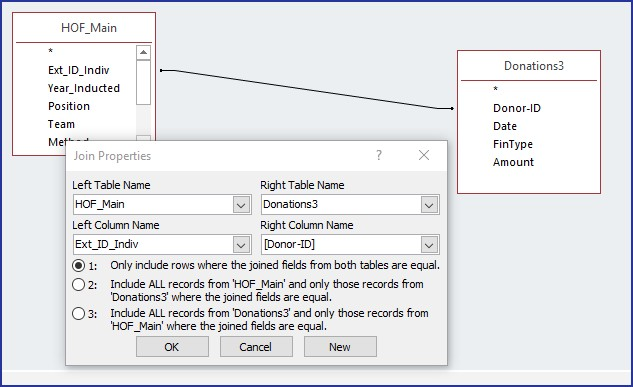