Right now, the preferred communication language for new contacts is bound to what the site's default language is in or to 'use language in use at the time' is in but as it seems, neither of them fits the scenario below:

A multinational organization in country A has 2 (or more) enabled languages in their Drupal configuration, thus into each user's profile. They want to have the preferred communication language for each of their contacts set to country A's language while the menus needs to be retained in English by force.

The suggestion is besides what already is in the selector, to add also a list of available languages to the field 'Default Language for contacts' so that we can enforce a language.

I've already worked on a patch that does the above, I'm not sure if my approach of this idea hides any potentials flaws. 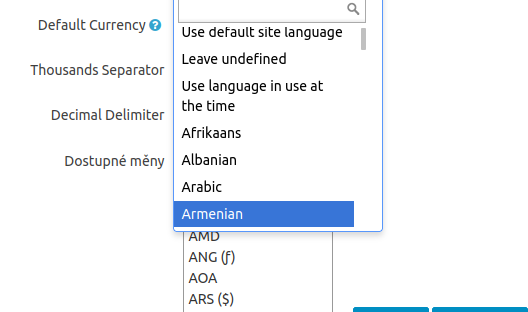 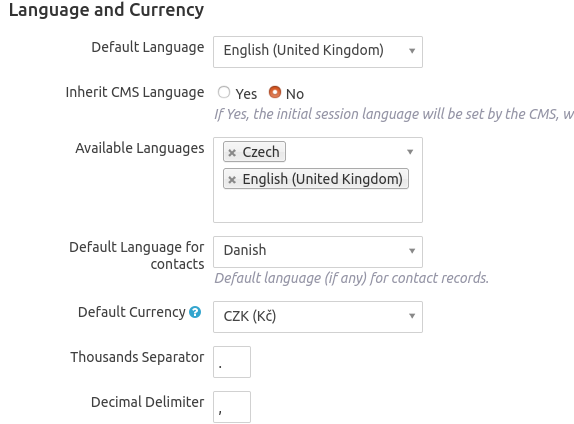 Edited May 03, 2021 by VangelisP
To upload designs, you'll need to enable LFS and have an admin enable hashed storage. More information